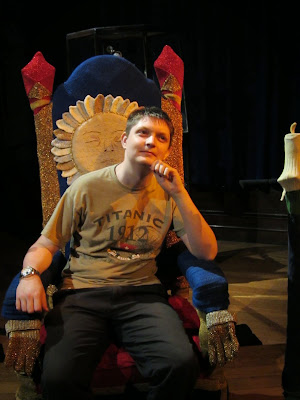 Hi guys
Four years ago today (on Monday 16th June 2014), I founded this very blog with my first very understated blog post introducing you to the blog, and the podcast.
Since then me, Jamie (along with Phil) have collectively written (and published) a staggering 67 blog posts (including this one) covering a plethora of different topics.


All written in the hopes of fulfilled my whole aim for this blog, to give you a better understanding of who we are (something I feel like we've achieved). So that we (me, Jamie and Phil) didn't come across as two dimensional to you (our readers & listeners) by just talking entirely about Star Trek.
So I wanted to give you an insight into our other interests outside of the Star Trek franchise, which have included (amongst others): 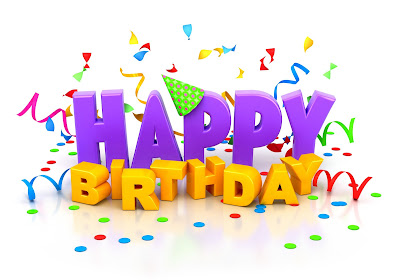 As the blog had a very low key Birthday last year, I thought it was about time that I celebrated it's Anniversary properly this year. So I'm hoping that by writing this particular blog post in celebration of it's fourth Birthday I'll have accomplished that!
An honour which we'll (hopefully) also bestow onto the podcast later this year (on the 3rd of October), so look out for that!!!


For this post I wanted to commemorate the event slightly different from previous years. So as you'll have guessed from the title of this blog post, I'll be talking through some of the facts and figures about the blog which I thought you might find interesting.
So I'll make it clear throughout this blog:
All information is correct as of 14:45pm BST (British Summer Time) on Friday 15th June 2018 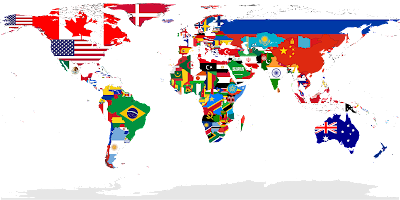 Since the blog launched on 16th June 2014, it has been visited by a grand total of 17,445 people from right across the world.
With the most views primarily based in the United States (with 5,132 views), Russia (with 4,282 views) and the United Kingdom (with 2,946 views).
Although trust me when I say that those three are just "the tip of the iceberg".
As when I check the blog every so often (ok if I'm honest fairly frequently!). I always get surprised (and amazed) by some of the incredible places you our wonderful readers (and listeners) are reading our blog posts from.

Which every time gets me excited to think that although I probably haven't been there (possibly not yet) at least my words have at least 'visited'!

If you've been a long time reader of the blog, you'll probably already be aware of an automatically updating Blogger feature I've added to the bottom of the blog which tells you the five most "Popular Posts from the past 30 days".
As an Admin for the blog, I can view an expanded version of that function in the Stats section. Which allows me to see the most popular posts (and pages) from either that instance (in the 'Now' function), Day, Month and even from All time. 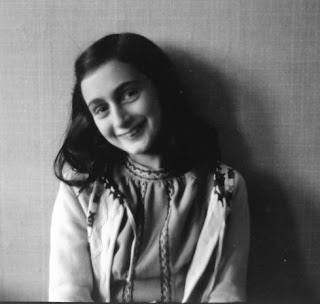 In first place, as the most read blog post is my Simon’s General Interest blog post- Anne Frank. Which has been read a total of 1,542 times since it was published on the 9th of June 2016. This alone accounts for a staggering 8.8% of the total viewership of the site in general.
My Simon’s General Interest blog post- Anne Frank blog post has been the hardest to write, and the most time consuming. As it took me well over three years of constant writing and 'tweaking' (since December 2013) before it got published.
Which isn't even taking into consideration, all the time that the other fantastic people (my friends Daniel, Penny and Jamie) I brought in to proof read it for me (something I've never done) and to help me by giving me constructive criticism. Something I still really appreciate them doing to this day!
I went to that much effort, as I wanted to make sure that I'd done the topic justice as I think you'll probably realise (from the blog post and the episode) it’s an interest quite close to my heart (as I point out at the end of the blog).
So considering all the emotion surrounding the topic of the blog post, and the extensive effort that had gone into researching it and writing it. It's absolutely amazing to see that it's a something you enjoy reading.﻿ 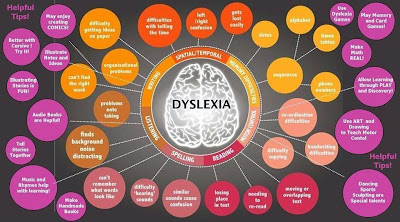 In second place, it's my Simon: My Dyslexia and Dyspraxia blog post. Which has been read a total of 1,112 times since it was published on the 10th January 2015. Accounting for 6.3%﻿ of the total viewership of the site in general.
This was another hard blog post to write, as it was through my Simon: My Dyslexia and Dyspraxia blog post that I decided it was time that I finally dealt with my own 'personal demons' (Dyslexia and Dyspraxia) head on (something I don't like doing). As I'd felt as though they'd controlled my life and held me back all those years (as I point out in the blog's introduction). But since I started the blog I've felt as thought I'm now in control over them.
Writing this blog post made it public knowledge, which meant I felt quite vulnerable. But I thought that it was well worth it, if I could help people and raise awareness of Dyslexia and Dyspraxia along the way. 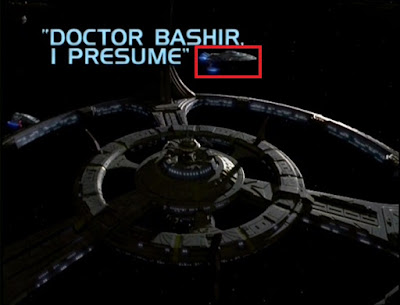 In third place it's my Origins of famous Starfleet ship names blog post. Which has been read a total of 758 times since it was published 5th of August 2015. Accounting for 4.3% of the total viewership of the site in general.

I'm so pleased that you find it interesting too, as I know that a lot of you out there aren't total Ship Geeks like I am!
Which is why I give myself a challenge before I wrote it. Not to make my Origins of famous Starfleet ship names blog post too technical (as I point out in the blog's introduction) talking about "teching the [fictional] tech" (see Mission Log Podcast).
So I decided to infuse a little bit of history into it, by talking about real famous people (and things) behind the starship's names I thought would be interesting to research and to write about.
I really enjoyed writing this blog post, as each starship took an awful lot of painstaking (in universe and real life) research.
Which was really interesting to read, as it took me in all different directions... and taught me a lot of things I didn't know before I wrote it!!!

We would just like thank you all for your continued support, you have no idea how much we really appreciate it!!!

Even though it's another Anniversary blog post where I haven't done an awful for it...
This is Simon from The Engage Podcast signing out!
Posted by Simon Cordell at 14:05 No comments: