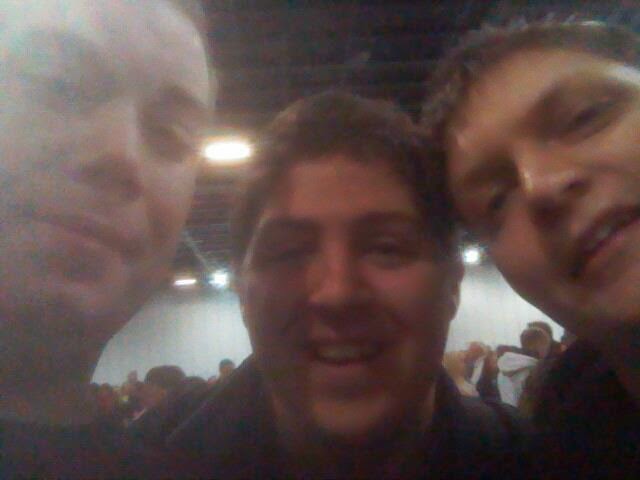 At The Engage Podcast we have three levels of Star Trek knowledge, as the franchise touched us during different times in our lives! Because of that each member has their own unique perspective on the Star Trek franchise. 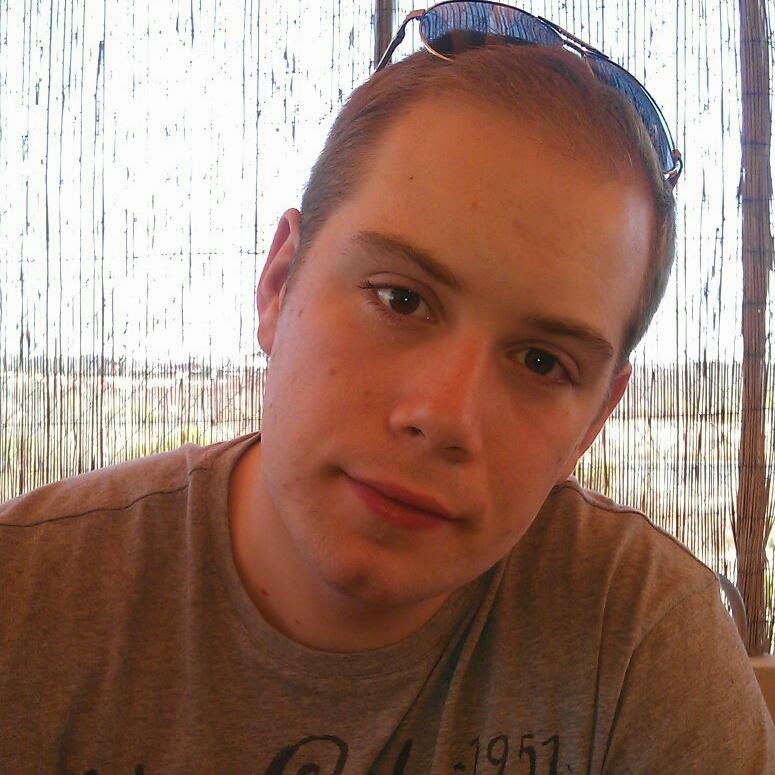 We have Phil who is the newest fan to the franchise, his knowledge is limited (currently)...but he is learning quickly!
Phil is the newest fan as he has only really became a fan through the Abramsverse, so he has been a fan for about 5 years since the Star Trek 2009 film, he is currently watching his way through the early season's of Star Trek: The Next Generation. Although he has levelled up a character in Star Trek Online. 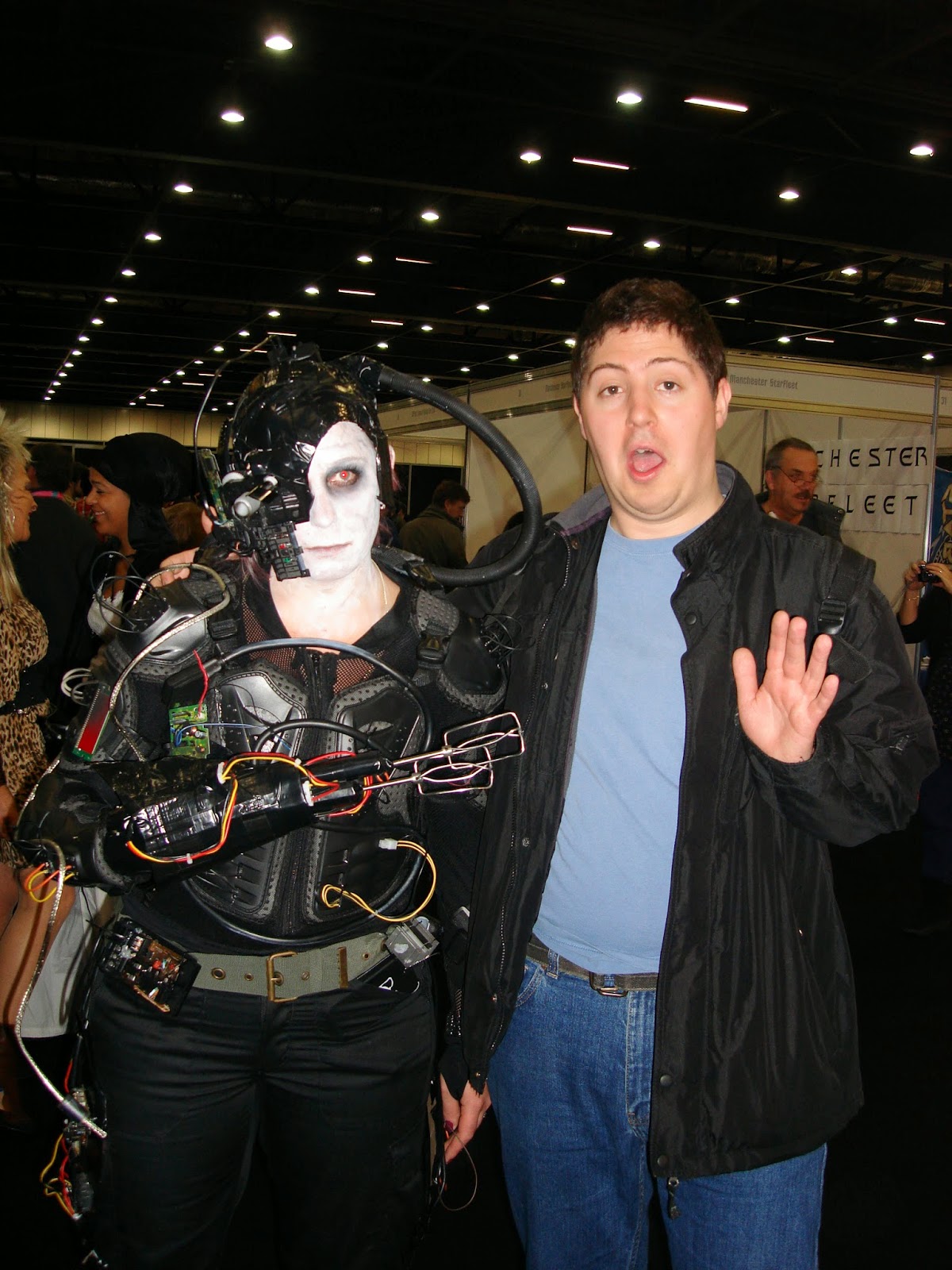 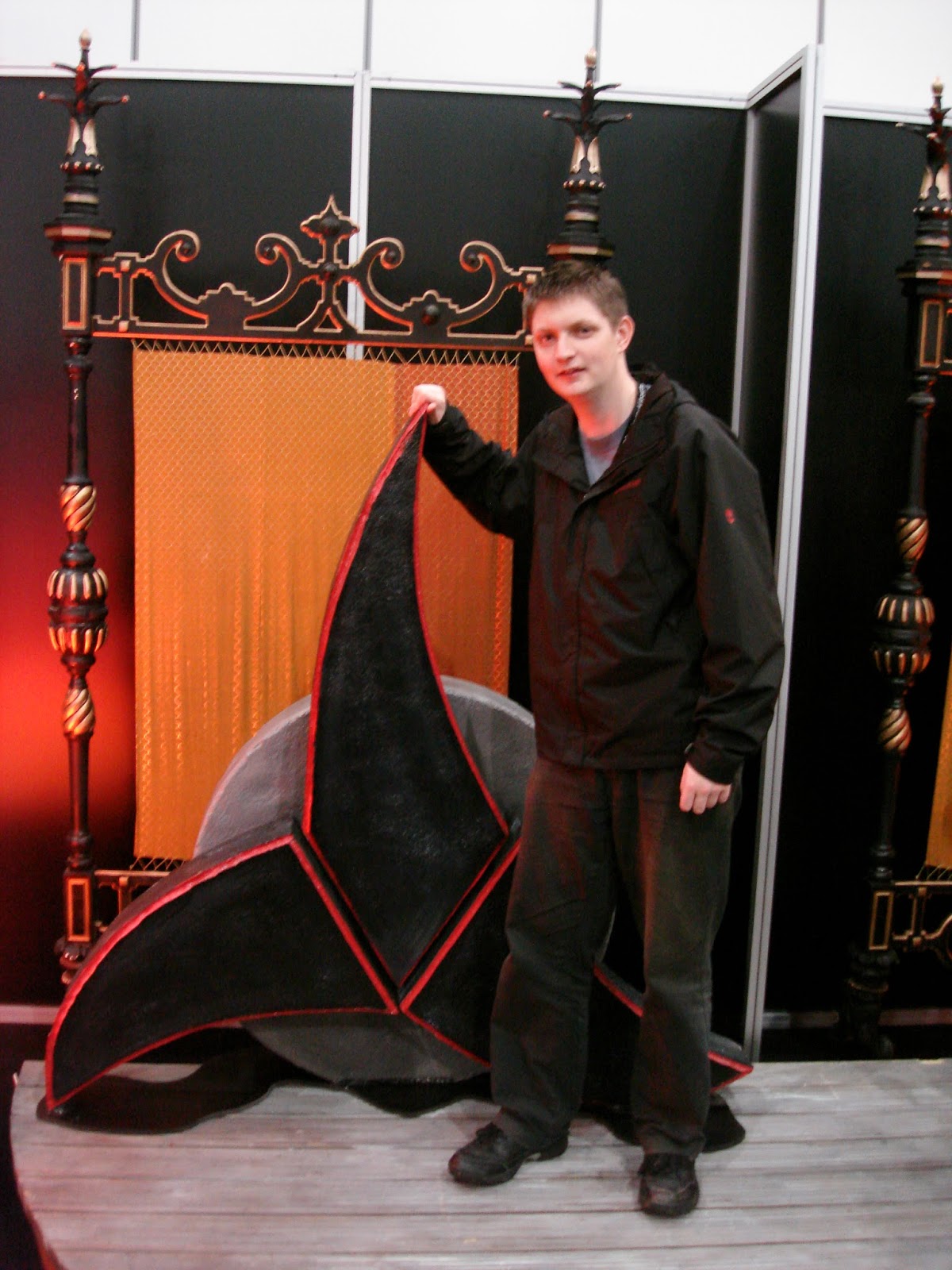 Then there's me (Simon), I have watched Star Trek for the majority of my life (more than 15 years), so I have amassed a wide and varied knowledge of the franchise as a whole. I know more random bits of trivia than is humanly possible! Which I am more than pleased to share with my fellow Trekkers and Trekkies.

To keep up with the latest Star Trek news I check The Trek Collective, Trek Core and Trek Movie on a daily basis!


Honouree Members of The Engage Podcast﻿ 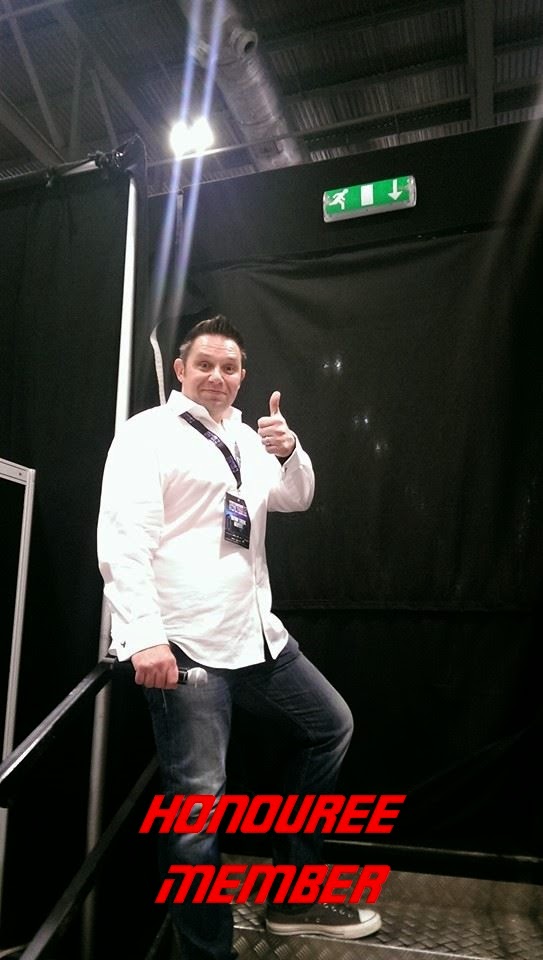 ﻿
We also have our first 'Honouree' member of The Engage Podcast team...he is the one and only Neil Green! he has become an 'Honouree' member due to his outstanding contribution to the podcast and the Star Trek Franchise in general!!!

If you went to DST3 you will definitely recognise his face, as he was responsible for presenting and hosting the talks at the event...including the Costume Parade's and our Borg Fan Panel!

Neil has amassed an amazing amount of knowledge of Star Trek from his years of watching the shows and movies! Which is understandably why he has been given the title of Super Fan by the organisers of DST3!
He also has a shedload of antidotes from his time attending conventions, which he is quite willing to share! We are hoping to get Neil on as many episodes as possible, so make sure you stay tuned to The Engage Podcast!!!