Hi everyone
Today Paramount announced that the 3rd film will be releasing in 2016, which is probably due to the highly anticipated 50th anniversary of Star Trek (that first aired back in 1966). 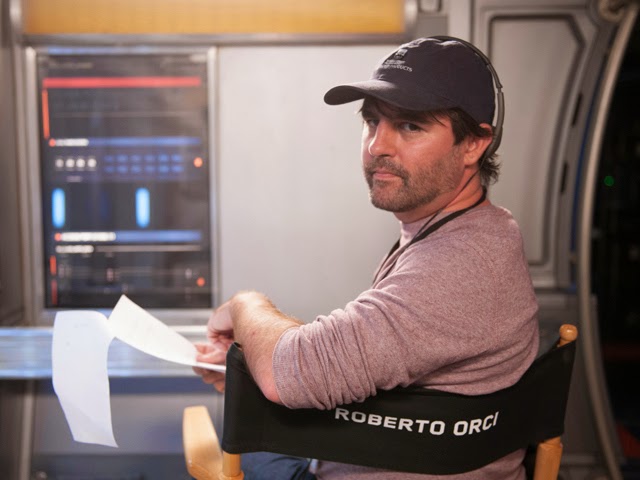 Because JJ Abrams is directing Star Wars VII, the job of directing Star Trek XIII has fallen on producer/writer Roberto Orci to direct this film... although he has a good record with Star Trek as he has previously worked on the other Abrams Star Trek films. I must also say that JJ Abrams won't be out of the picture completely as he is going to help produce the film (possibly as a consultant?)
If you want to find out more information please visit:
http://trekmovie.com/2014/06/18/paramount-confirms-next-star-trek-film-coming-2016/ 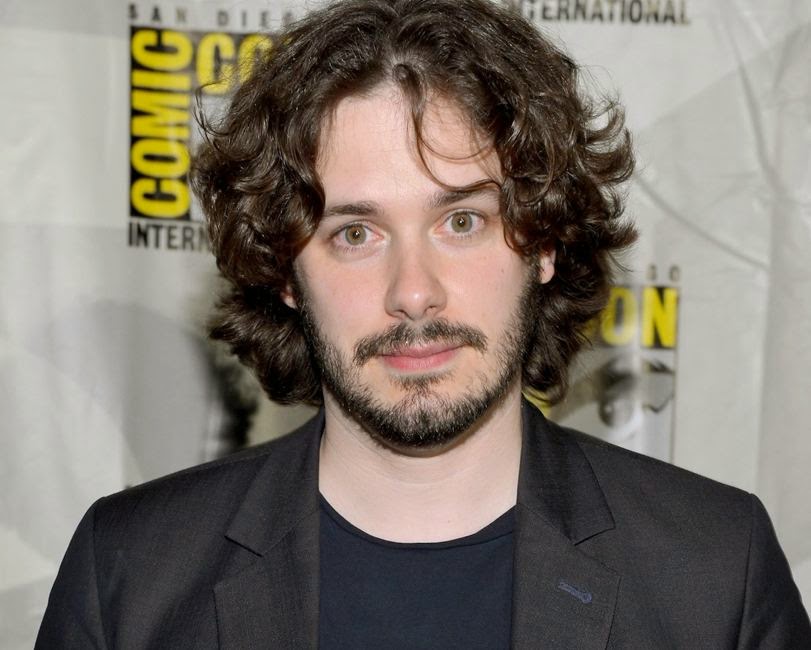 ﻿
Hi guys
As you may have seen over the past few days, Roberto Orci isn't directing Star Trek XIII....although he will have an active role in the film as he will now become the producer.
With Orci now in the producer role there is a chance that Edgar Wright (amongst other names) are on the short list to direct the film. Although his name has been unofficially mentioned a lot of Star Trek are campaigning (#BringInRiker) to get Jonathan Frakes into the directors seat.
if you want to find out more detailed information please visit:
http://trekcore.com/blog/2014/12/rumor-alert-roberto-orci-out-as-trek-3-director/
http://trekmovie.com/2014/12/06/is-jonathan-frakes-the-man-to-make-star-trek-3-so-bringinriker-campaign-hopes-so/
﻿
Update- December 23rd 2014 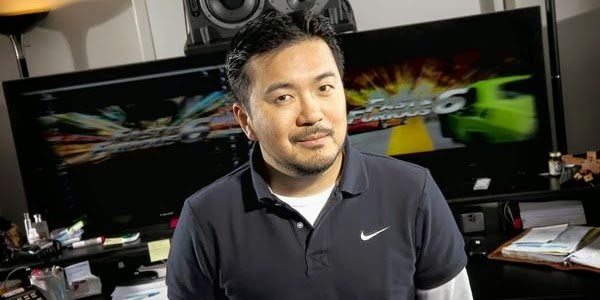 ﻿
Hi everyone
As you've probably seen announced Justin Lin (director of the Fast & Furious films) has been named as the new director of Star Trek XIII, after all the speculation at the beginning of the month!
Which suggests that he was one of the names on the shortlist to take over the film, after Robert Orci's departure.
This appointment, also suggests that the (#BringInRiker) fan campaign failed to get Jonathan Frakes shortlisted.﻿
http://trekcore.com/blog/2014/12/justin-lin-trek-3/﻿
﻿
Posted by Simon Cordell at 16:41