Hi everyone! I wanted to apologise for such a long gap between this and my last blog, which seems like eons ago! Due to a combination of work, the convention and mainly technical issues with my laptop, this has sidetracked me in contributing to the blog for a while. But I'm back now! So let's throw myself straight back into the mix with my latest topic about imagination! One definition I found  via Google is "the ability of the mind to be creative and resourceful." We all at some point have used our minds to imagine other possibilities, to indulge ourselves in entertainment by reading books and watching movies. And come up with ideas and solutions to solve problems we face.


Throughout history the use of imagination has been formed to create wonderful new technological inventions such as the telephone and medical breakthroughs with the ability to treat cancer. Imagination has and will continue to help us enrich and develop us as a species, so we can keep understanding ourselves and our role in life better!

We imagine and develop these ideas through sounds, words and pictures. As a child I had an active mind and always felt we discover insights about ourselves as individuals or a society through reading someone else's story or our own. For example it has been suggested that Roddenberry's experiences as a bomber pilot in WWII may have influenced him envisioning a utopia future for humanity in space with Star Trek. 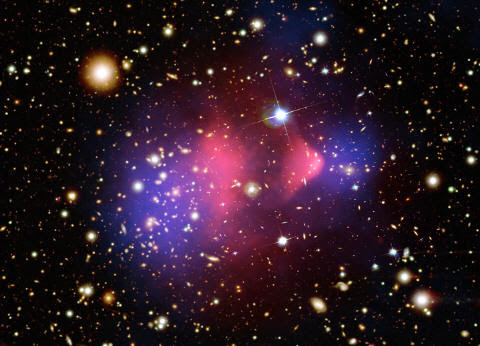 Within the franchise itself humans can expand their own imaginations through a wonderous invention called the Holodeck, which "is a simulated reality facility located on starships and starbases." (Wikipedia) This is an environment where anything and everything can be formed and recreated, an endless supply!

If you had a Holodeck, what would you use it for? Me personally, create a nice sunny beach with lovely cool drinks and a good book to read! Star Trek characters like Geordie in The Next Generation have used the Holodeck to relax and unwind on the beach to try and impress a certain lady called Christy in Booby Trap! (S3, EP6) 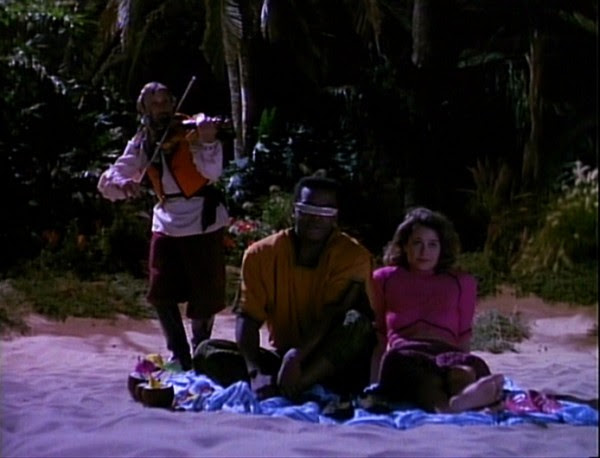 It has also helped and taught other Trek characters to strive to understand themselves and reach their full potential.

For example Nog retreated into the Holosuite in Deep Space Nine in It's Only A Paper Moon (S7, EP9). It became a 'rehabilitation clinic' in a sense as he tries to deal with the trauma from losing his leg during the war in a battle with the Dominion in The Siege of AR-558 (S7, EP8). And Data used the Holodeck as a comedy act setting to try and understand humor, as he strives to become more human in The Outrageous Okona (S2, EP4)

These are just a few examples in how imagination has been used to enthrall and entertain us, but more importantly how we have formed concepts and ideas from it to discover solutions and invent. This has made us develop and understand ourselves more as a species and even if humanity hasn't yet reached the full potential of Roddenberry's vision, we can still imagine it will as (see picture below)