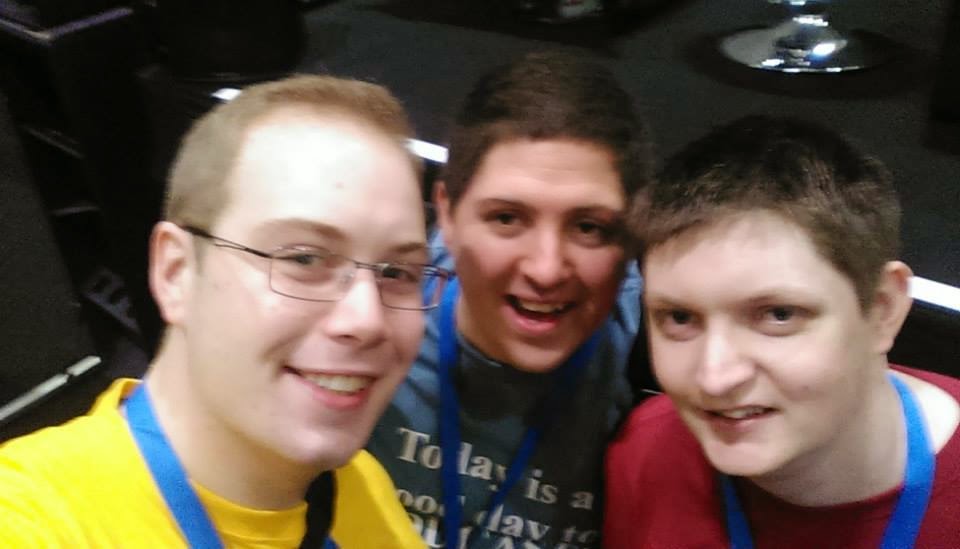 Hi #Treksters
As you may have seen on our Twitter and Facebook pages I've been teasing about a #TopSecretPodcastBusiness (or #TSPB for short).
Because I sent the e-mails out to the appropriate people recently, I think it's only fair that I let you all in on the secret!!! 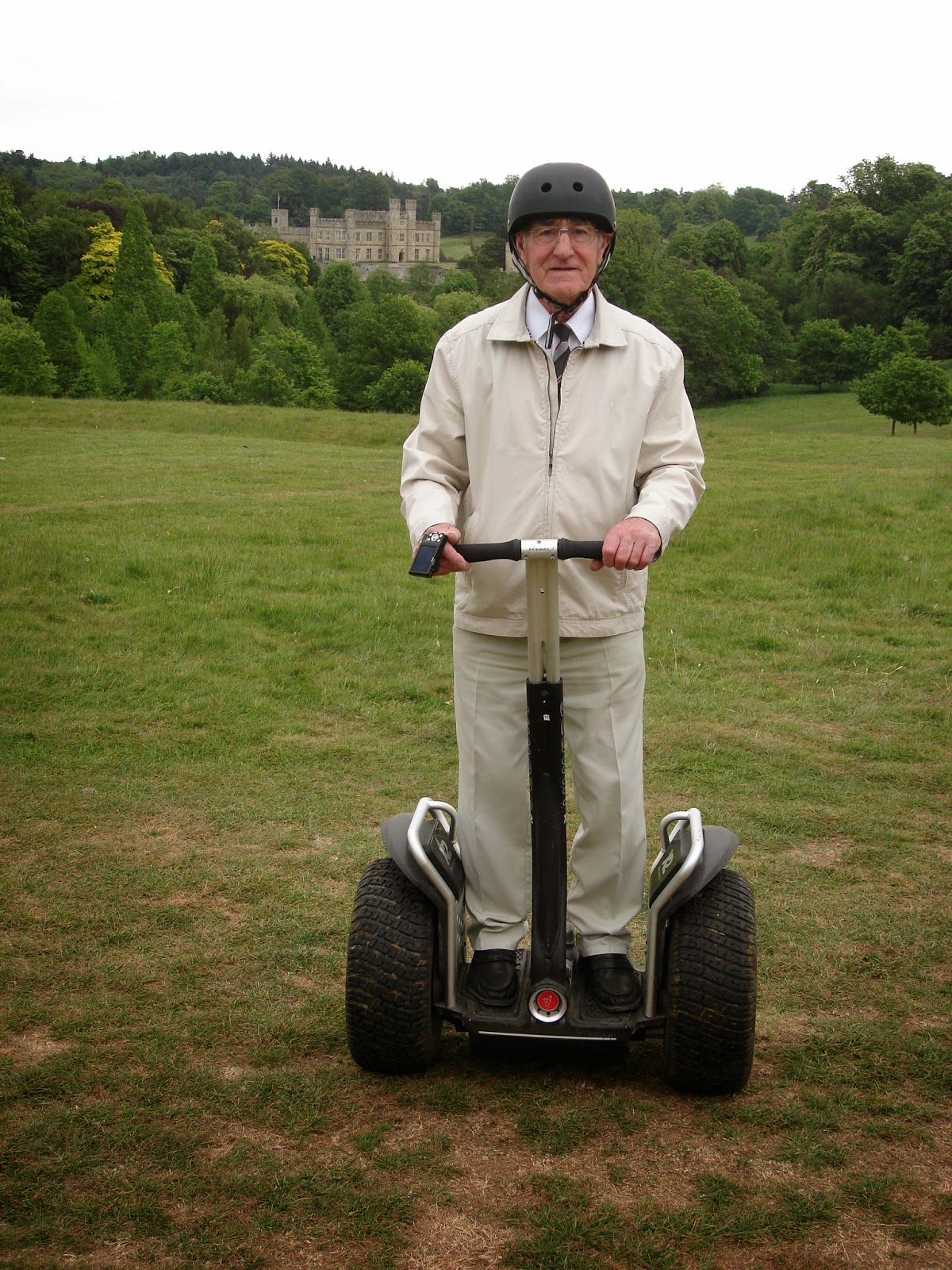 I should apologise for the delay in getting this blog post out. But with the loss of my Granddad "Sarge" Eric it has meant that all other considerations have had to be put aside for awhile, including most of the backstage work I do for the podcast.
On top of that you may have noticed that the regular Star Trek Online news on our Facebook page hasn't been updated lately...but I do plan on picking that back up relatively soon. So stay tuned for that! 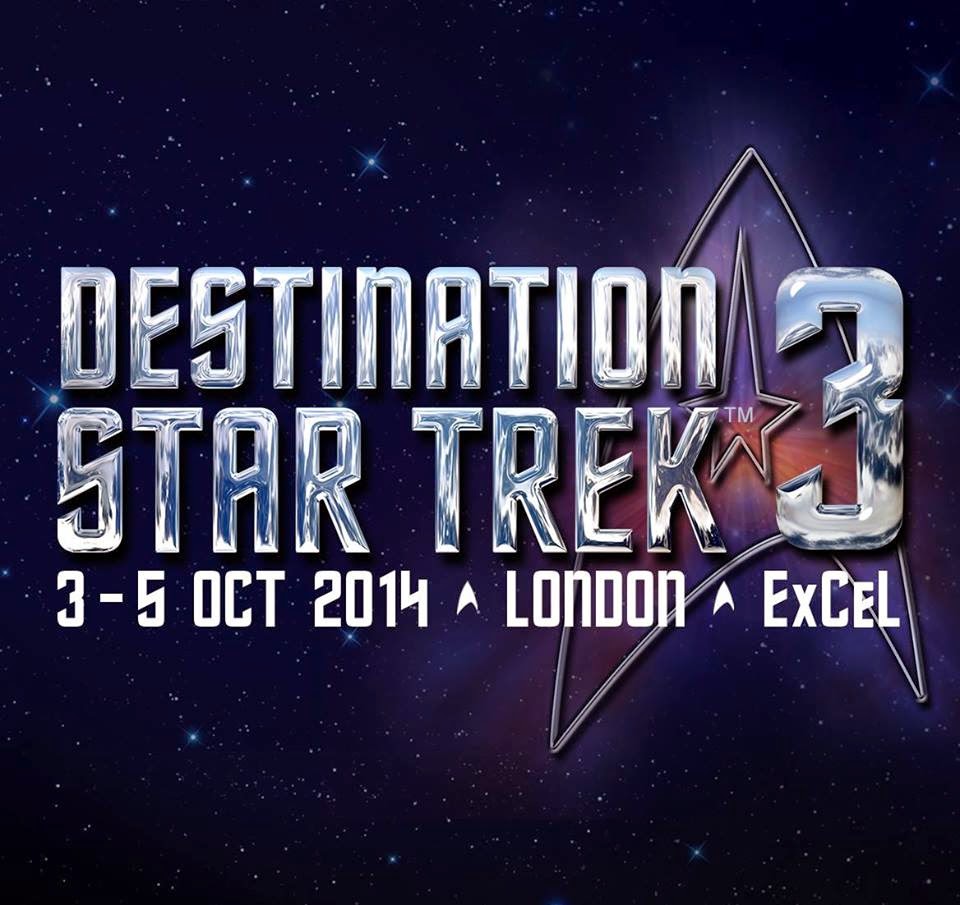 The #TopSecretPodcastBusiness was a 'cover story' for a project I've been thinking about ever since Destination Star Trek 3 (DST3). Where we obviously launched the podcast and hosted our Borg Fan Panel (see previous posts for details).
While I was there I realised that a rudimental 'podcast fraternity' exists, as we were amazed at the amount of help and encouragement we received from all the other Star Trek podcasts (and 'services') who were attending the convention.

This is because there is a very strong symbiotic relationship between the Star Trek podcasts and 'Services', as they rely on each other to survive.
Two prime examples of this in action are convention organisers and Star Trek reference websites.


Podcasts help advertise conventions resulting in more interest, while the organisers give entry (via Press and Bloggers Passes) to the podcasts so that they can cover the convention, drawing up interest for the next years convention.
The same is true for Star Trek reference websites, as podcasts use them for the information (and news) they contain on social media (and in episodes). While the Star Trek reference websites get promotion (and recognition) from the links, drawing up more interest and viewing figures. 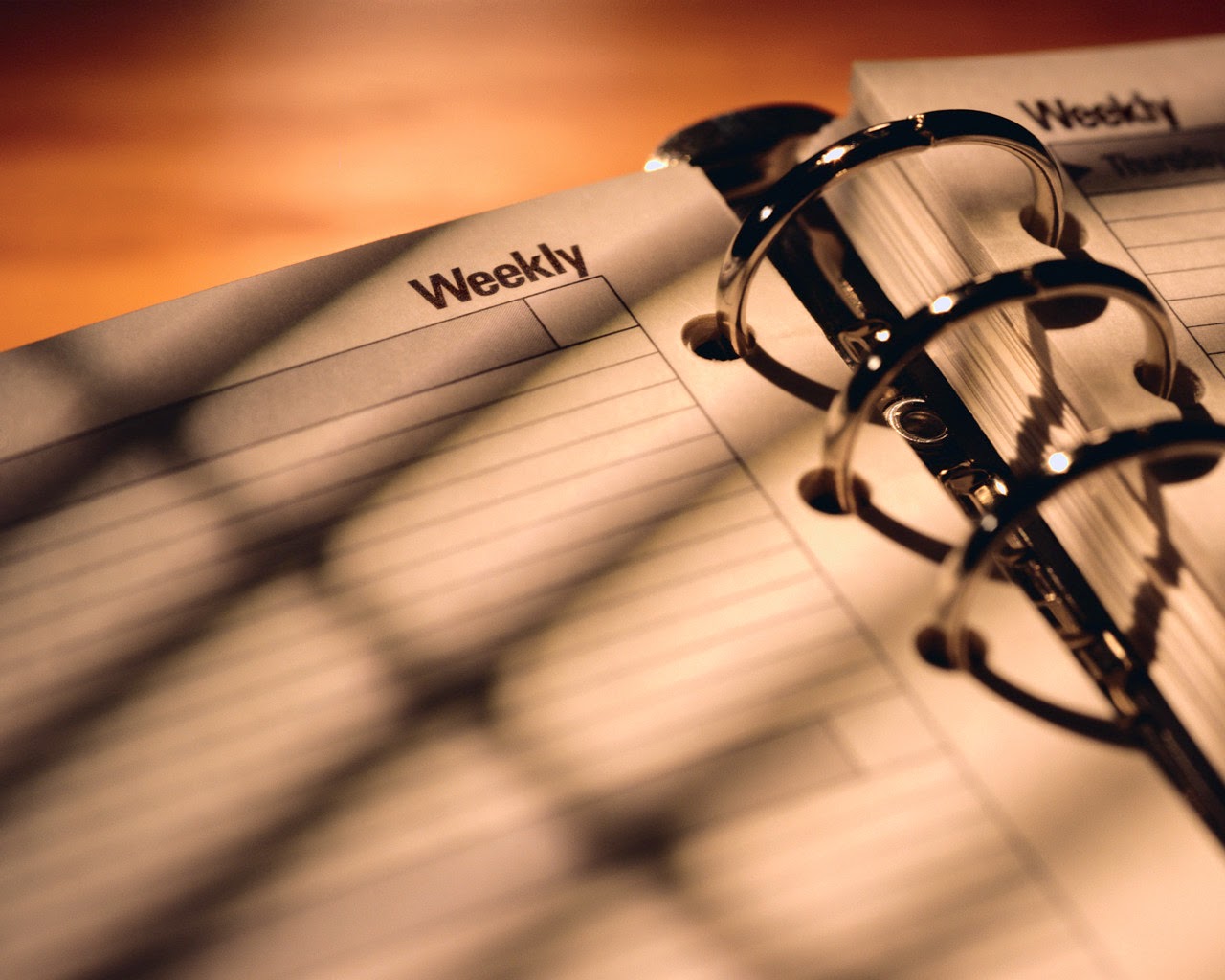 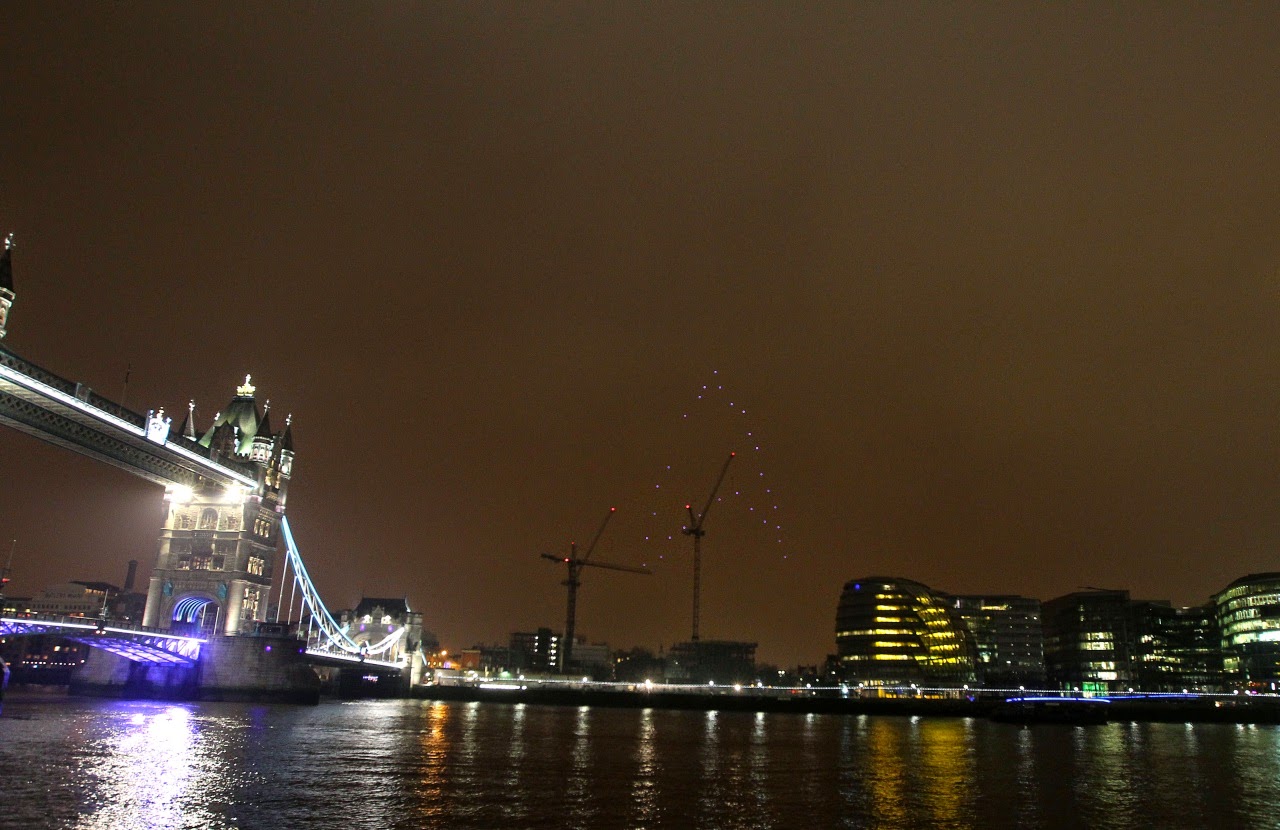 We will keep you updated with all the Podcast Summit's news on Twitter, Facebook and here on the blog as the event gets closer!

This is Simon from The Engage Podcast signing out!
Posted by Simon Cordell at 15:41