Hi everyone
Today marks a day of remembrance, as we look back and remember all those people who fell (on both sides) during World War One. Whilst also remembering Anne Frank and also those in the Secret Annex who were arrested on this date back in 1944.

The date is being remembered throughout the world in acts of hope and reflection, this is in the hopes of joining people in unity after all the turbulence felt during The First World War.
Over here in the United Kingdom The Royal British Legion are encouraging people to take part in Lights Out. A campaign set up to inspire people into turning off their lights between 10pm and 11pm, with the hope's they will light one candle. Famous tourist attractions including the Blackpool Tower will take part in this act of remembrance. While Westminster Abbey will be leading the commemoration with a First World War vigil liturgy which will be broadcasted live on the BBC tonight.
The Royal British Legion hope to get one million candles lit across the country in order to remember each and every one of those Service men and women who gave their lives in the war to end all wars. 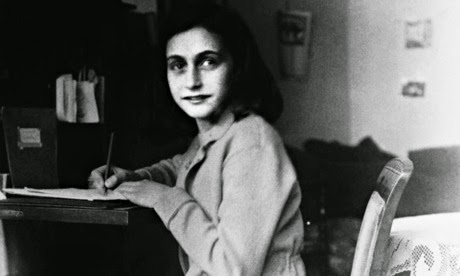 Today also marks another form of remembrance, as this is the day seventy years ago that Anne Frank and everyone in the Secret Annex were discovered and arrested, after an anonymous tip arrives at the headquarters of the Sicherheitsdienst  (SD or Security Police) by telephone. No one knows who made that phone call on that fateful day back in 1944. 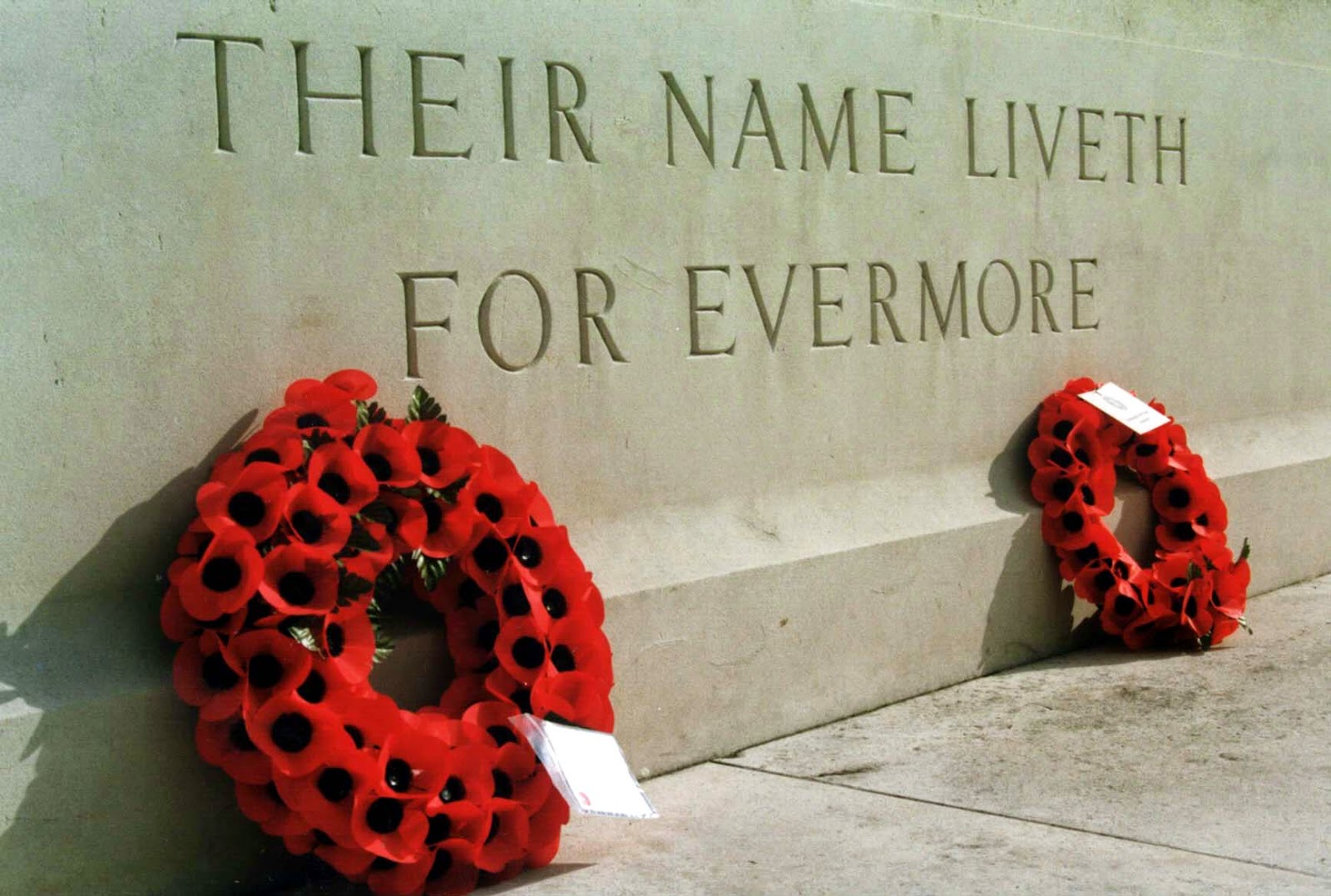