African Elephant could be extinct within the century 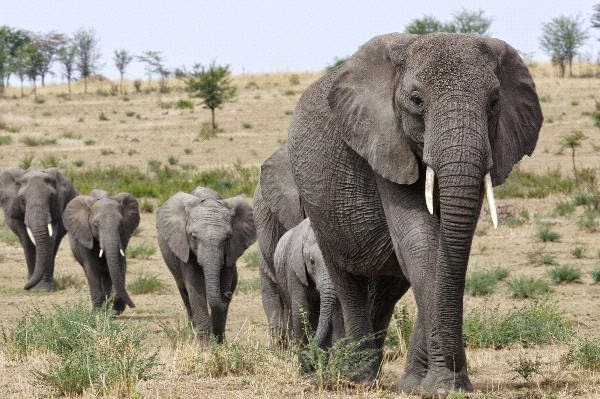 Hi guys
On Monday the BBC reported that African Elephants could be extinct by 2114. The key reason for the fall in numbers is poaching. Poachers are killing the elephants for their tusks, which they can sell. The illegal trade of tusk is becoming a serious problem due to the value, as a kilogram of ivory is now worth thousands of dollars on the black market. 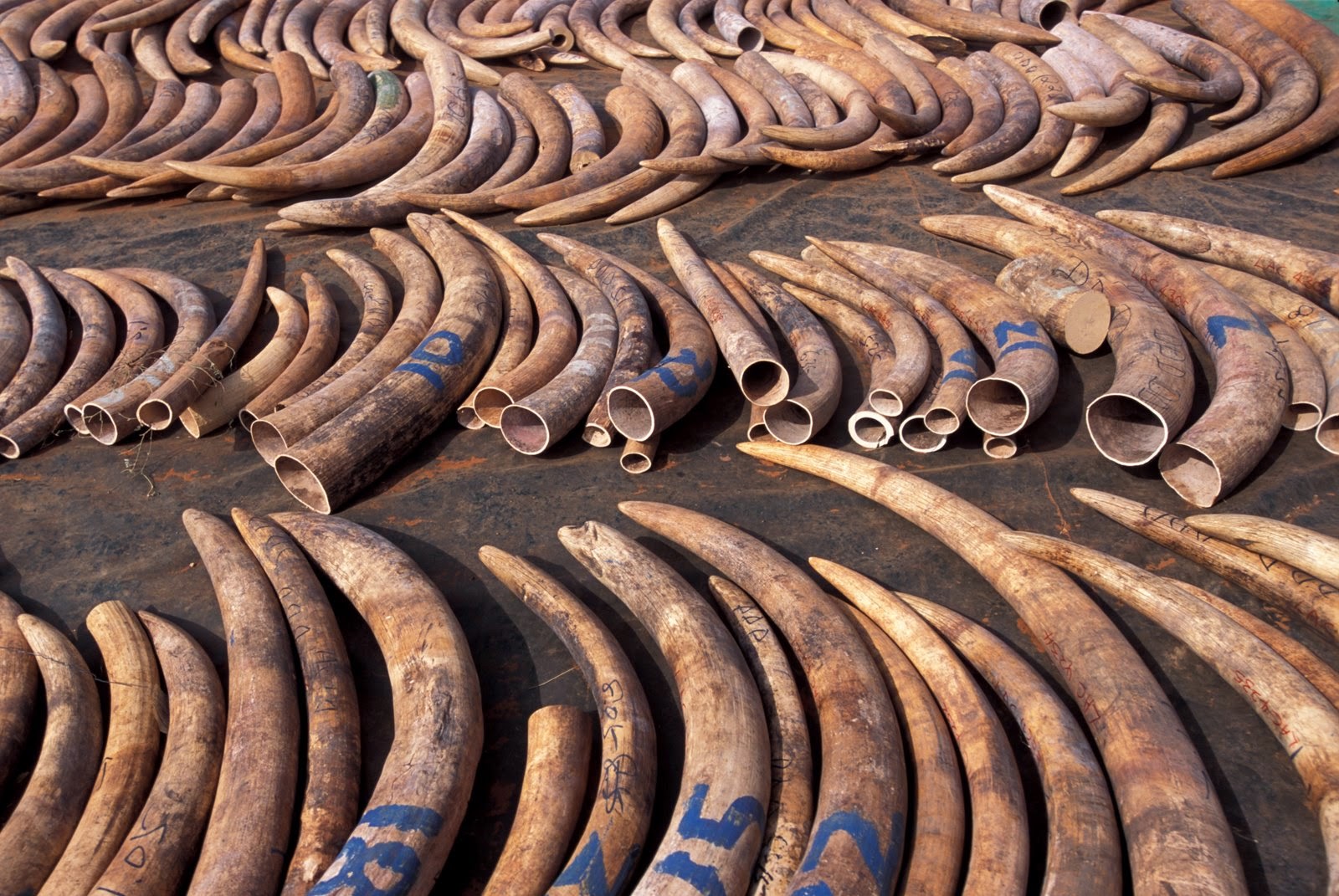 The report comes from the Proceedings of the National Academy of Sciences of the United States of America. Which shows that each year since 2010 Africa has loss on average 7% of it's entire elephant population. This equates to 35,000 elephants being killed a year (on average).
You've also got to remember that this doesn't just effect elephants, as many animals rely on elephants in one way or another.
Which puts those species at risk...and that then tips the scale and puts the whole ecosystem in jeopardy. I hate to say it but this isn't an isolated issue, similar scenarios are happening all over the world. From in our oceans to in our skies, and everything in between.

﻿
The PNAS report brings back the issue of endangered species to the forefront. Although the issue isn't a new problem, as any fan of the Star Trek franchise will know! The problem is raised in the 1986 blockbuster Star Trek IV: The Voyage Home...otherwise known as "the one with the whales!". 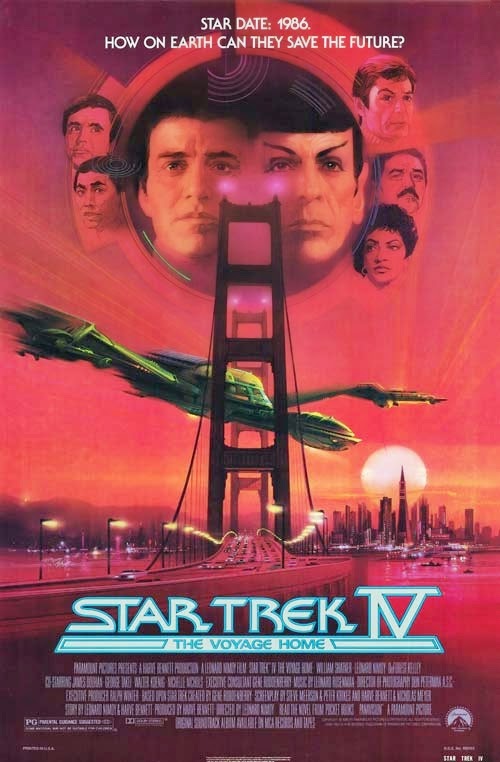 For everyone unfamiliar with the film, it paints a picture where Humpback Whales are extinct by the 23rd century. Which causes a problem in 2286 when a probe disrupts Earth attempting to contact Humpback whales. Fortunately the valiant crew of the Enterprise go back in time to save a couple of Humpback Whales, in the hopes they can communicate with the probe.
The future depicted in the film is becoming truer by the day, as if you look on the endangered animals list you will find Humpback whales.
Humanity has been causing the extinction of animals for centuries. So you would have thought that after all that time we might have learnt something. Unfortunately we still haven't learnt that without all the extinct species we've killed our species (in one way or another).
That could be a highly contagious virus, with only one known cure...but wait we can't get the cure as the species we need went extinct two years! Or it could just be a probe interesting in have a chat with a couple of Humpback Whales! Like I say the possibilities are endless, as you don't know what's going to happen in the future!!!